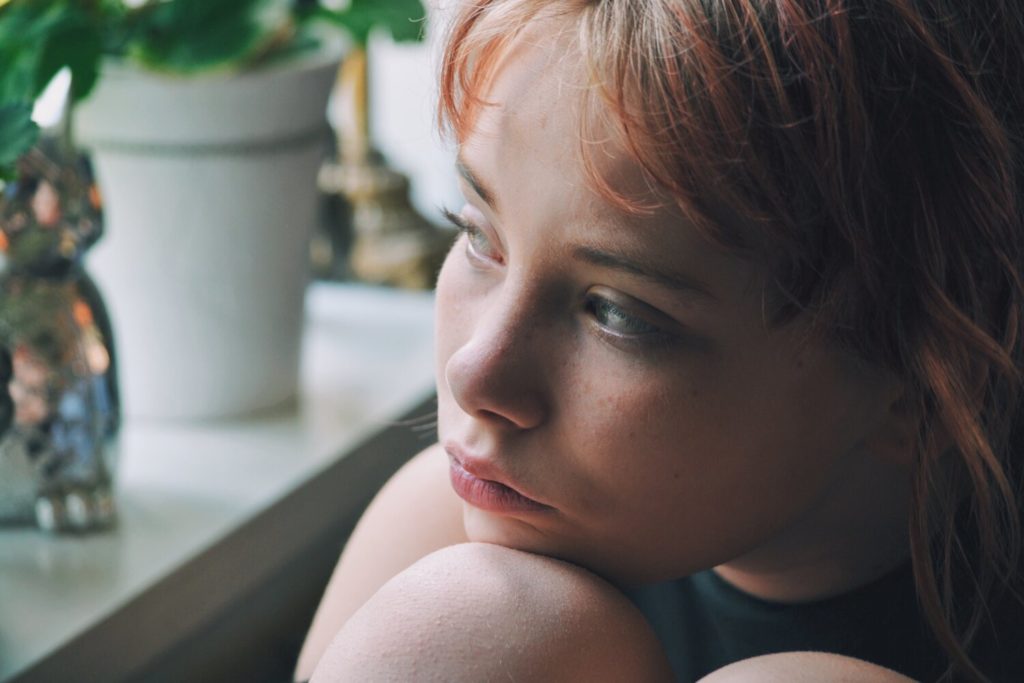 I am fortunate that I interact with many clients from all around the world. Over the years, I’ve been struck by one thing that seems universal between all of us; our feeling of being “stuck.” For some of us, that may look like having recurring thoughts about how we were wronged by someone, or we cannot forget something that occurred in our lives, or forgive someone from the past. We may not understand how to get “unstuck” and move forward.

What’s important for us to realize is that these experiences, and those which are positive as well, leave an imprint on our minds, in our consciousness to be more precise. In the ancient language of Sanskrit, the term they use for this is samskaras. Samskaras can be good – like our ability to easily learn a musical instrument or being a wiz at Math – or they can be something we wish we did not have a propensity for, like anger, impatience or jealousy. Either way, these experiences become imprinted on our consciousness and then shape our actions.

Some memories are more poignant, like the day we got the news we were going to have our first child or the memory of exactly what we were doing when we heard of the terrorist attack on the World Trade Center. (I myself remember it vividly. I was seven months pregnant with our son and I was standing in the kitchen.)

Then there are a whole host of other experiences that happen to us, leaving their imprint, but we don’t remember them.

Sometimes we end up with samskaras that keep us stuck or immobilized, like memories of being bullied in school or embarrassed in front of a group of people. Some of these memories can leave us adopting beliefs about ourselves at a young age that set the stage for the remainder of our lives.

One of my most poignant memories is of my step-father telling me to “get lost” every time I came into a room. After having been told that many times over several years, I adopted the belief that nobody wanted me around, that I wasn’t loveable, and that I was in the way. This, for me, was something negative about myself that ultimately embedded itself into my consciousness and became a samskara.

It had such a deep impact on me that it was, for a very long time, part of the driving force in many of my life choices. I learned how to make myself scarce so as not to “be in the way.” I read book after book to keep myself occupied, never asking for anything. I created ways to navigate my life so I wouldn’t “be in the way.”

At the same time, I have a wonderful memory of winning a prestigious award in fifth grade and standing up in front of the entire school to accept it. From that memory, I took on the belief that I was smart and capable, that where I could shine and be accepted was at school. Perhaps that is what set the stage for my always working super hard in school to “prove my worth.”

By our very nature, we gravitate toward the negative more than the positive experiences.

You can tell how caught up you are by the degree of emotion you have around a certain experience. Because emotions stick to us more so than facts, we tend to hold on to the old resentments, grievances, fears, and wounds.

How do we get past the samskaras that weren’t so positive?

First by remembering that all samskaras live in consciousness. This is GOOD NEWS, since this means we can tackle them and even transform them! The only caveat to our success is that we must first become conscious.

Consciousness is like Pac-Man – you know that old video game with the chronically hungry smiley faces that move quickly through a maze to gobble up points? Consciousness takes in every single thing it sees, hears, tastes, smells, and touches.

Most times, we gobble up impressions, events, and all forms of sensations without even being aware that we are doing so. Like the example above of my experiences with my step-dad. It wasn’t until I saw habitual patterns in my own behavior, an almost conditioned repetitive response in certain situations that didn’t serve me, did I begin to become aware of my core beliefs that were self-limiting. It was only then that I started to awaken.

But these patterns don’t stop by simply recognizing the limiting beliefs. Those patterns of behavior can only be interrupted when we notice the patterns exist. And once we do notice, the change (or transformation really) happens when we choose a different response as opposed to falling back into the unconscious trap of responding in our habitual ways.

All emotions want to be released or discharged.

You may know that based upon your own response to certain situations in your past that have caused you to react with anger or upset. Many times we repress those emotions in the hopes that they will abate on their own. But, it’s their nature to want to be released.

What if instead of repressing the emotions, we were to create a path for those emotions to follow?

This is where a daily practice of meditation can become the most powerful vehicle for that discharge.

When we meditate, we are not asking the feelings, emotions or thoughts to stop. That’s actually an incorrect assumption about the practice of meditation. The purpose of meditation is to help retrain our brains to NOTICE when our minds go drifting off into thought. It’s only when we do that we become aware and awake. It’s that practice that gives us the opportunity to choose differently in the moment as opposed to reacting in our habitual patterns of behavior.

Meditation helps loosen the sting of our samskaras and allows us to get in touch with who we really are without being driven by past experiences and limiting beliefs.

If we are able to incorporate meditation into our daily lives as a new practice even a little bit, over time we will reconnect to our true selves thereby giving us access to living and attaining an awakened life.

Being awake means noticing when we’ve been hooked by our limiting beliefs. In that very moment of noticing, that’s the moment of opportunity to choose to react differently.

I am here to support you on your journey. Schedule a Complimentary Life Coaching session or Spiritual Mentoring Session via Zoom or phone or consider signing up for Private Meditation Instruction. I look forward to connecting with you.